Where Our Residents Live

Jamaica Plain, or “JP” as locals know it, is a large vibrant neighborhood in the Southwest of Boston. It is unclear exactly how it got its name, but it may have been named after a Native American woman named Jamaica who lived in the area in the 1600s. It’s a great place to live if you’re looking for a little green-space in the city, with 180-acre Olmsted park, 250-acre Arnold Arboretum, the city’s largest body of water, Jamaica Pond, and Franklin Park, which features a golf course and zoo.

JP has a bohemian feel, with an eclectic artist and artisan community. It is also one of the more diverse neighborhoods in Boston, with a considerable African American population, the city’s largest Hispanic community, and a thriving gay population. Centre Street and South Street are the main commercial streets in JP and feature charming small businesses, boutique shopping, an arts center, neighborhood pubs, two grocery stores (Stop N’ Shop and Whole Foods) and a food co-op, many ethnic restaurants, and the original J.P. Licks ice cream shop.

Housing is more affordable in JP than in many parts of the city, particularly in some of it’s more “up and coming” areas. Much of the housing consists of brightly colored triple-decker homes that have been broken up into 3 units. In general there is a higher likelihood of finding a pet-friendly building here than in other parts of the city. Parking is not too difficult, and downtown Boston is also accessible via the green or orange T lines, the 39 or 41 bus, or the Southwest Corridor, a beautiful biking trail. 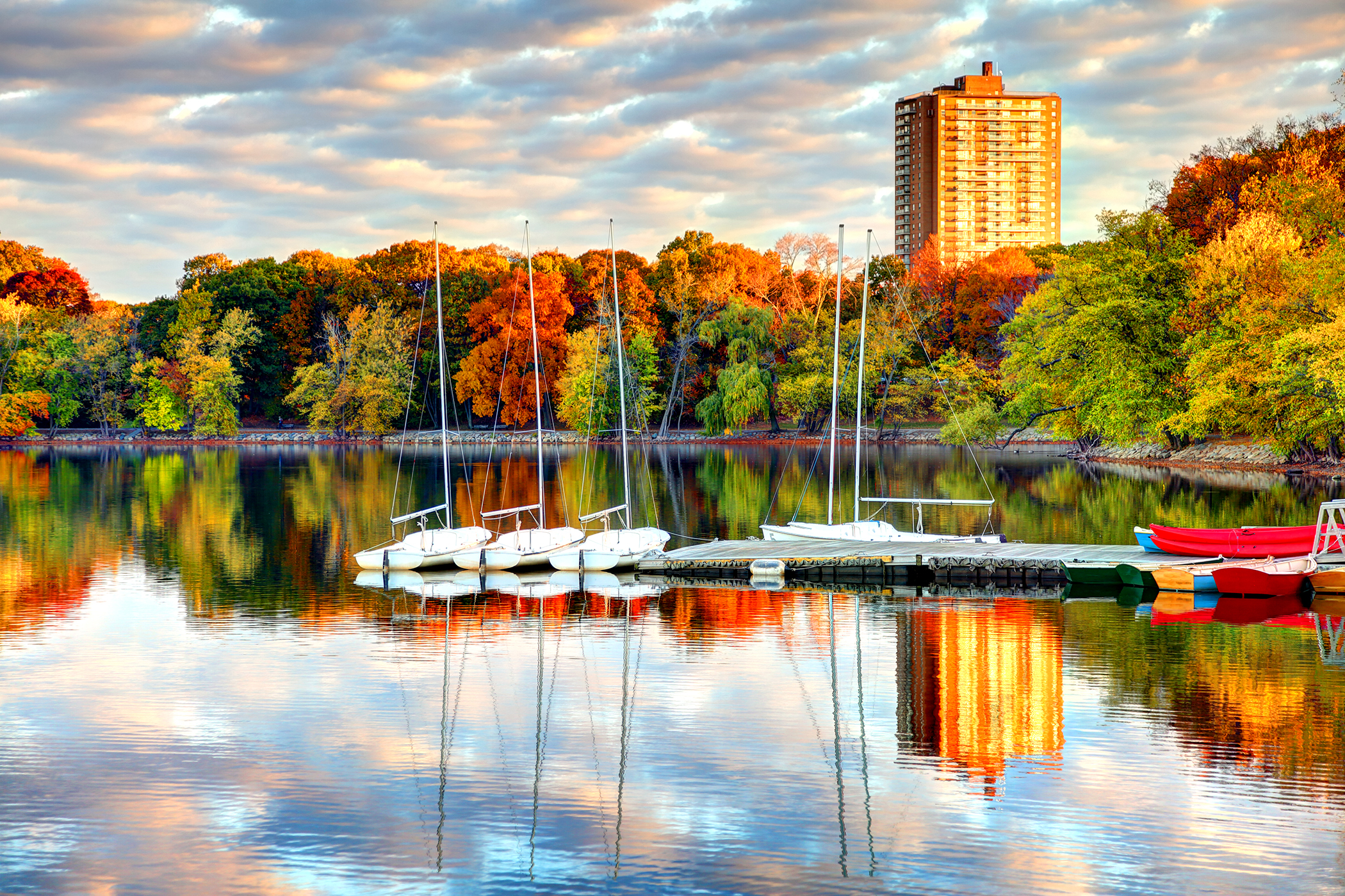 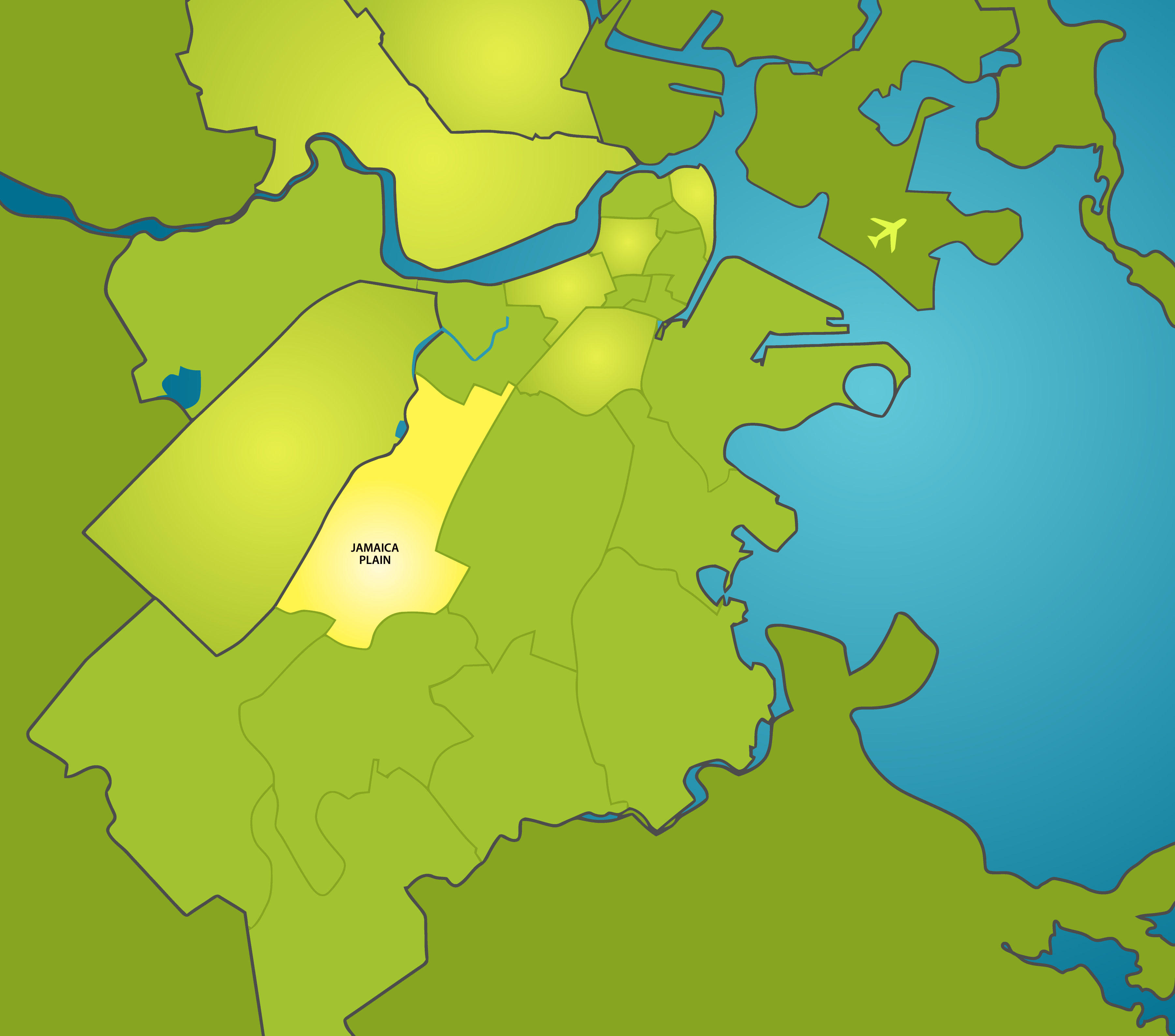